Upravit stránku
22. 02. 2018
Traditionally, January was the month of a New Year’s Eve party in ZDEMAR.
This year, the entire party was held in a ceremonial tone as ZDEMAR celebrated its impressive 20th anniversary since the day the company was established.
Our team enjoyed a beautiful evening party in the Benada restaurant, full of music, dancing, great meals and drinks. Moreover, the top 2017 employees received their awards and at the end, we touched our glasses together with the company director, Zdeněk Lohniský, for another successful years.


We go for you 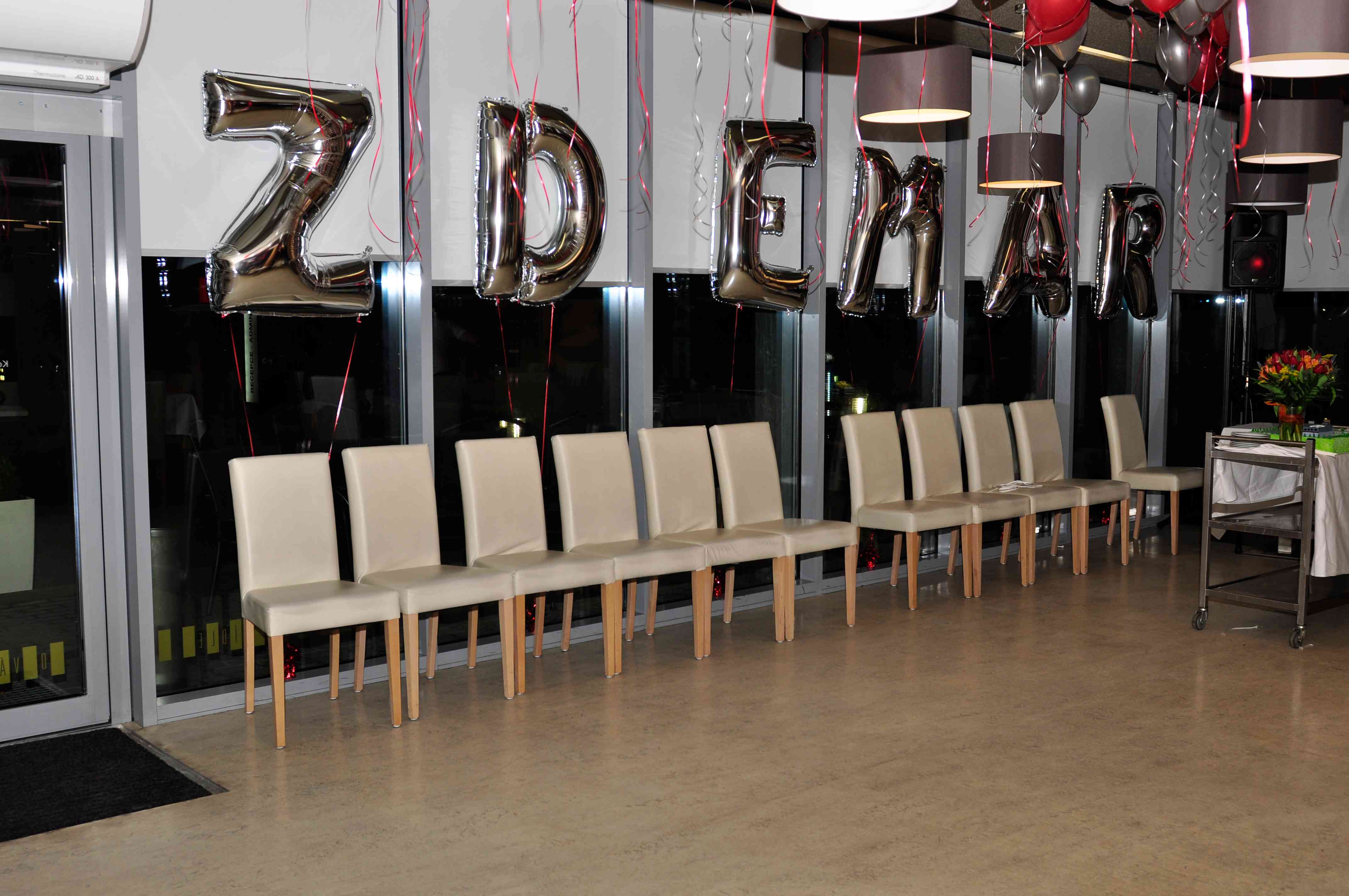 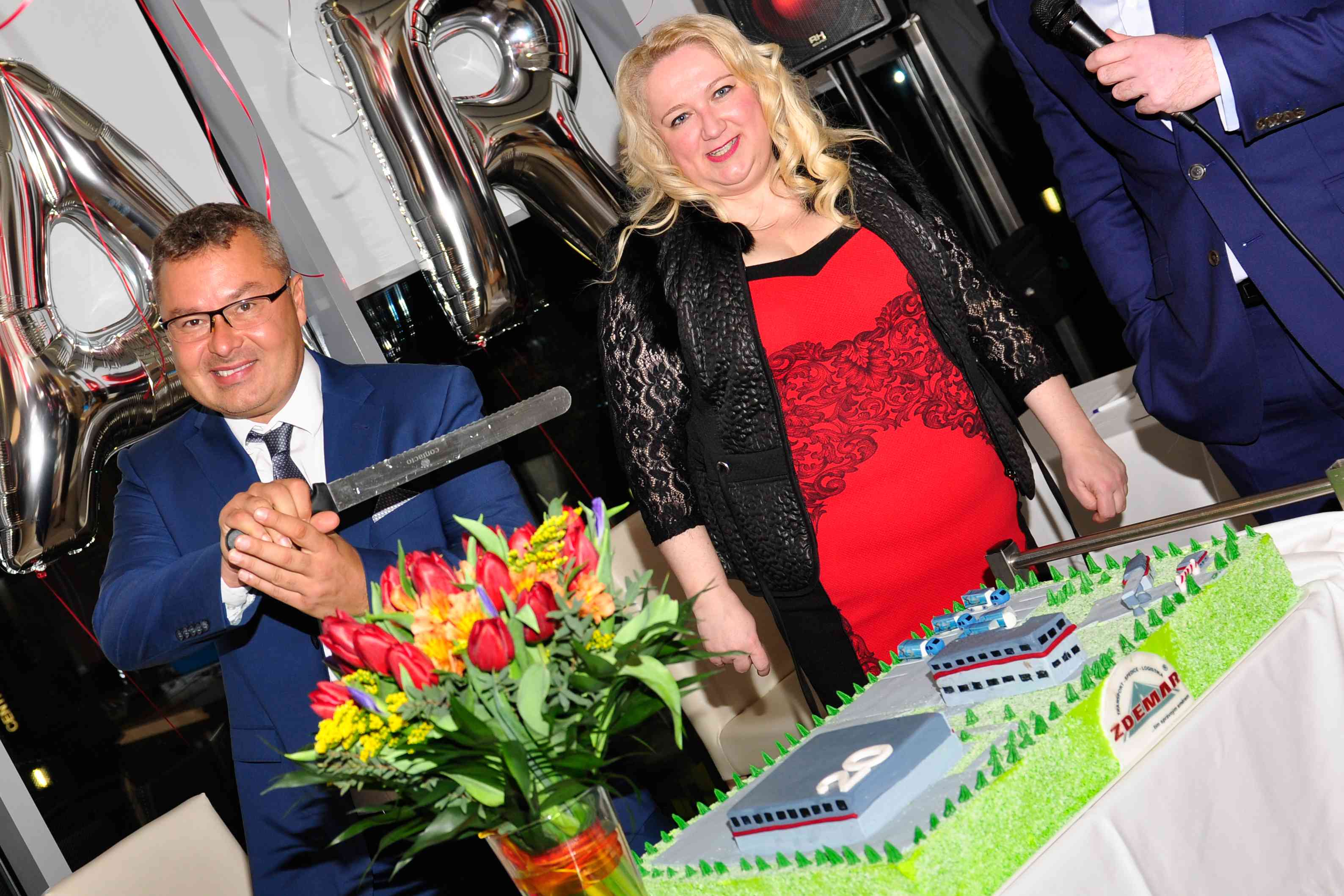 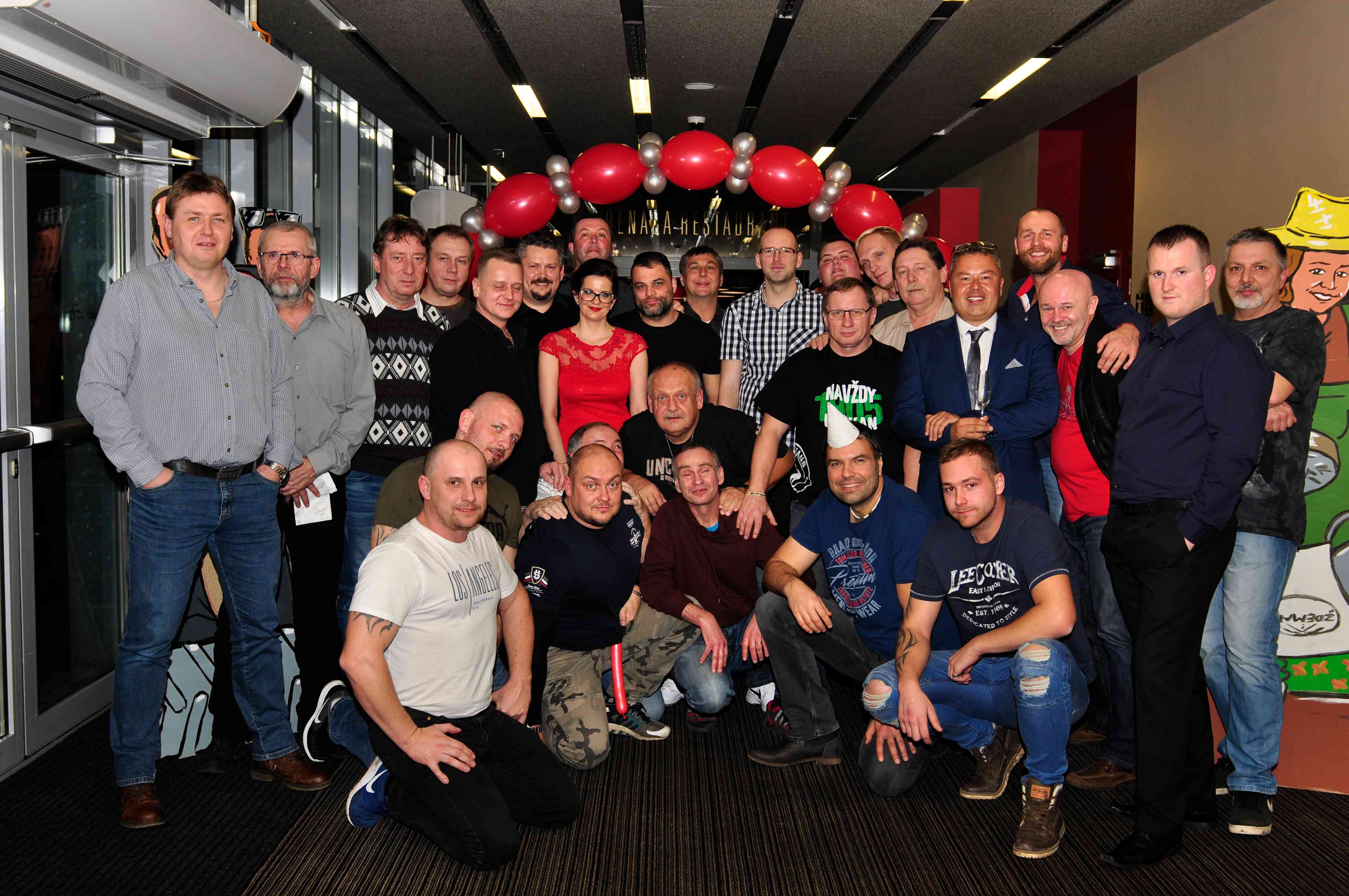 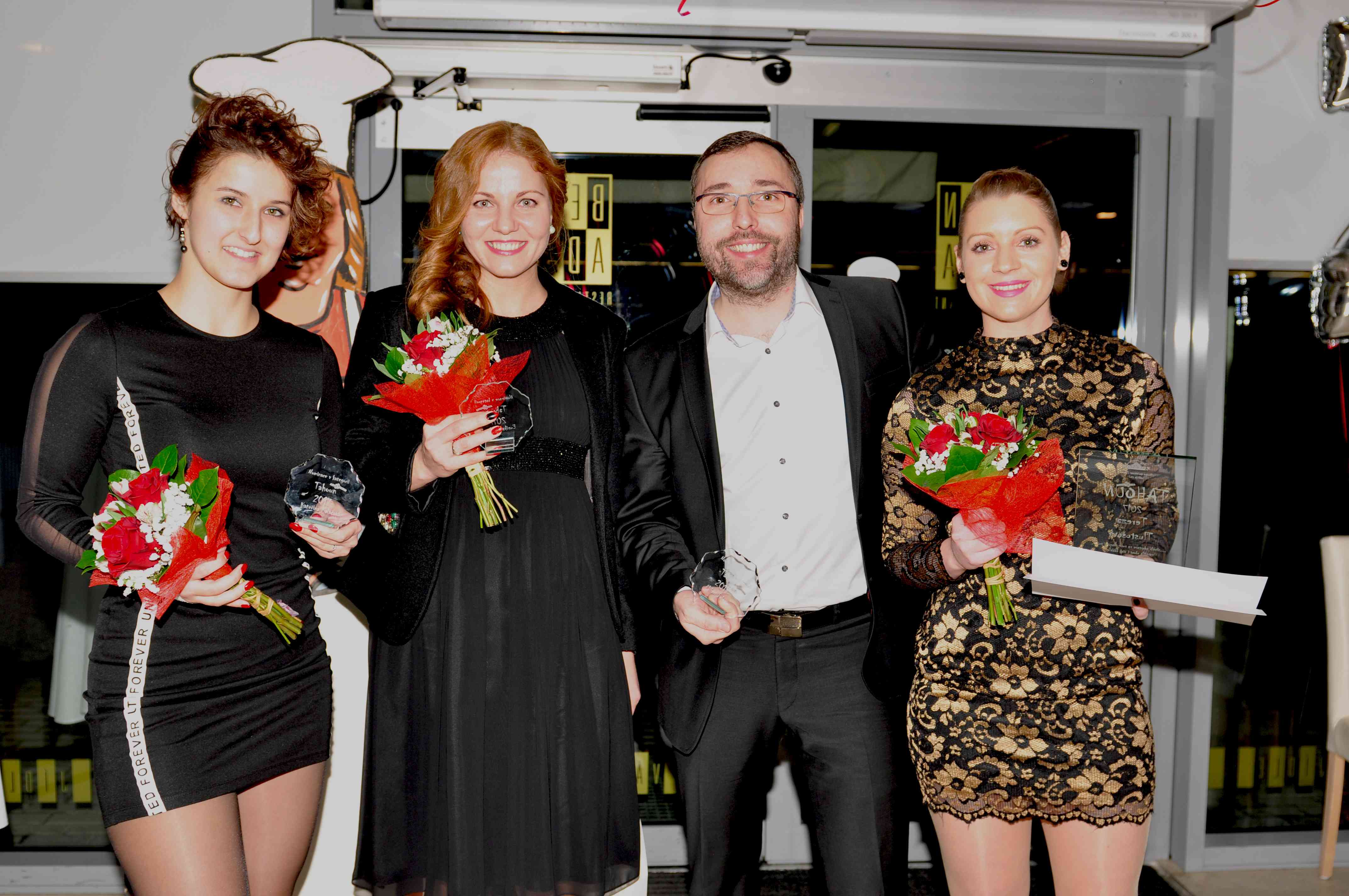 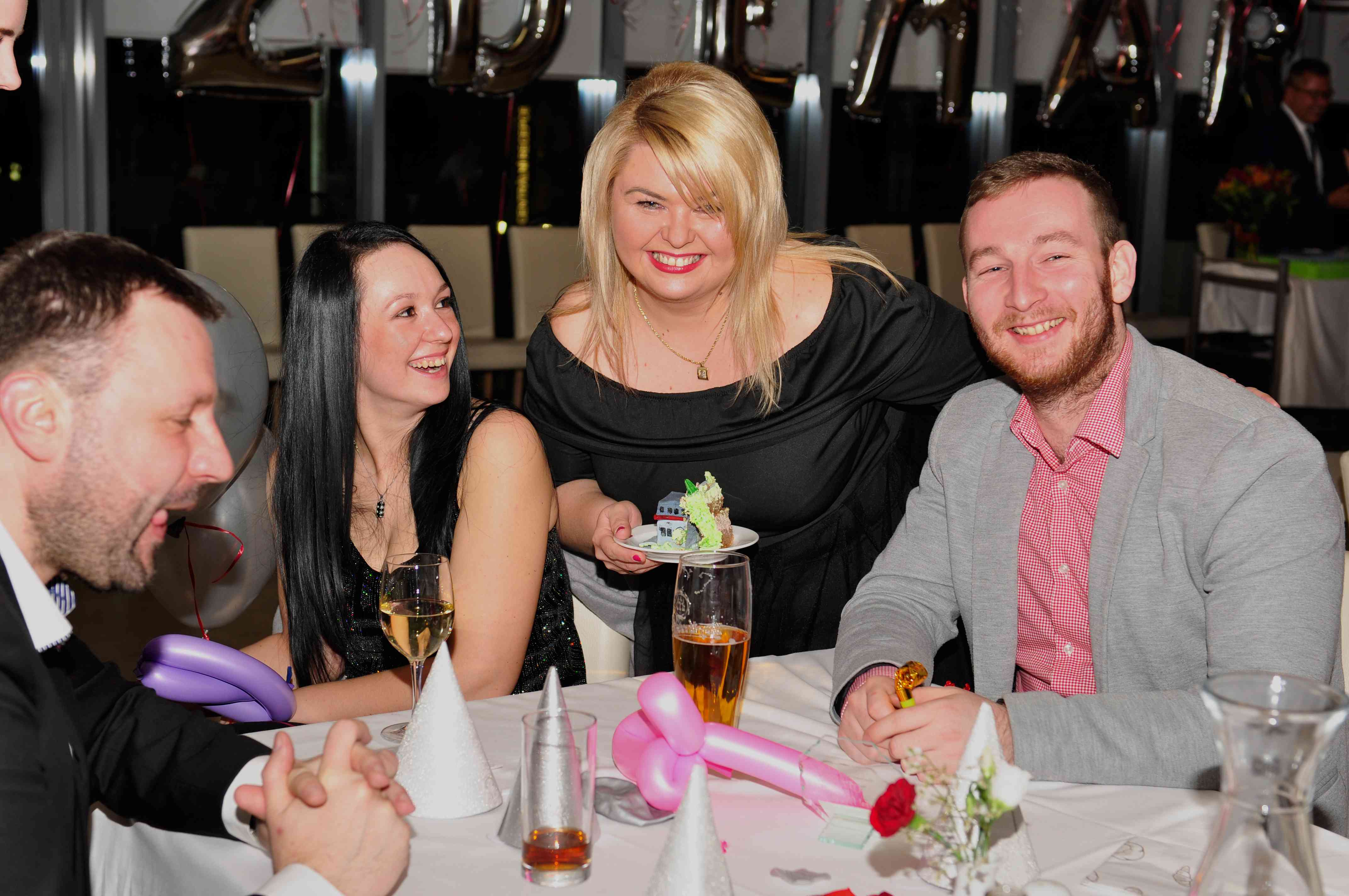 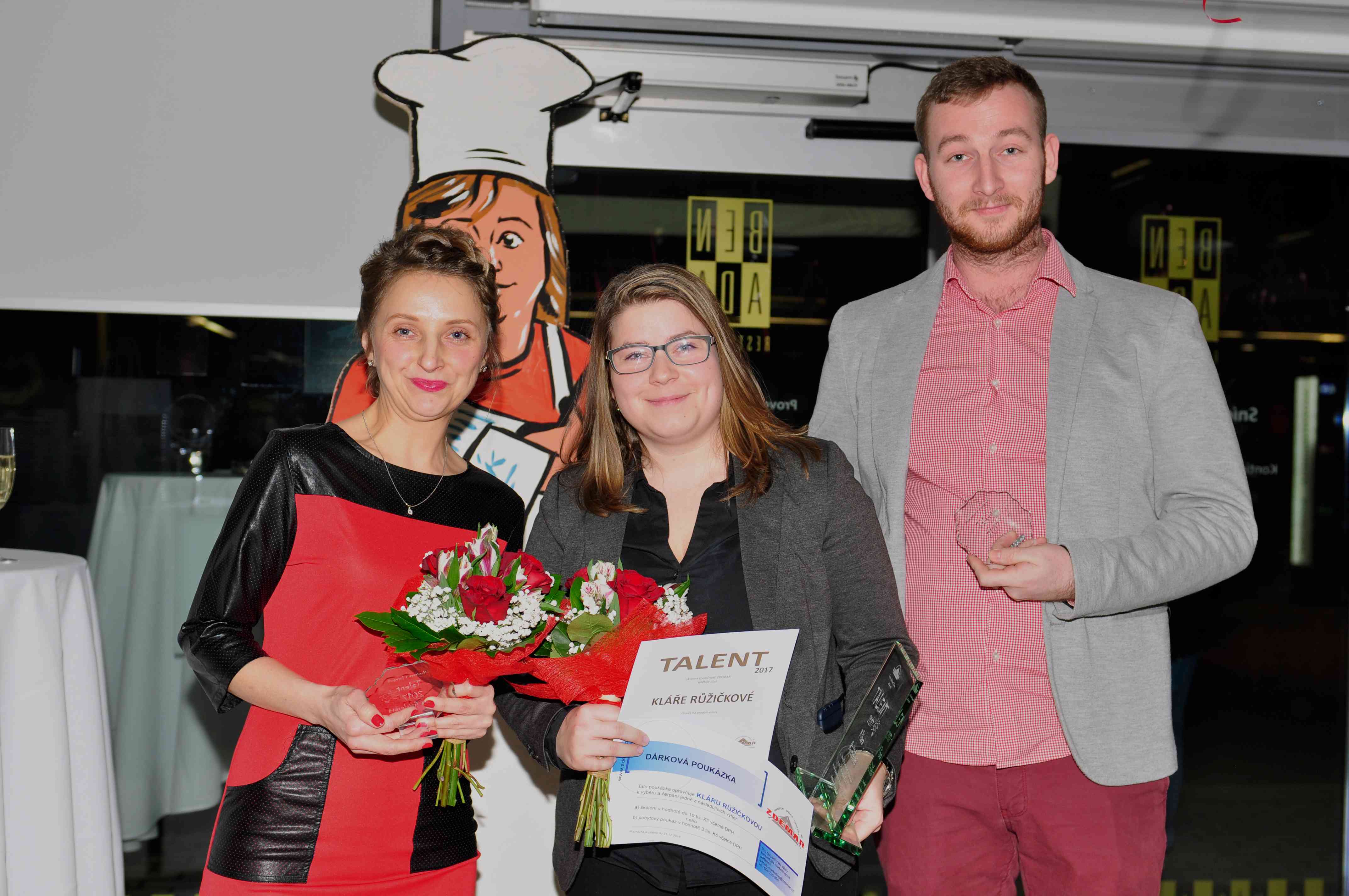 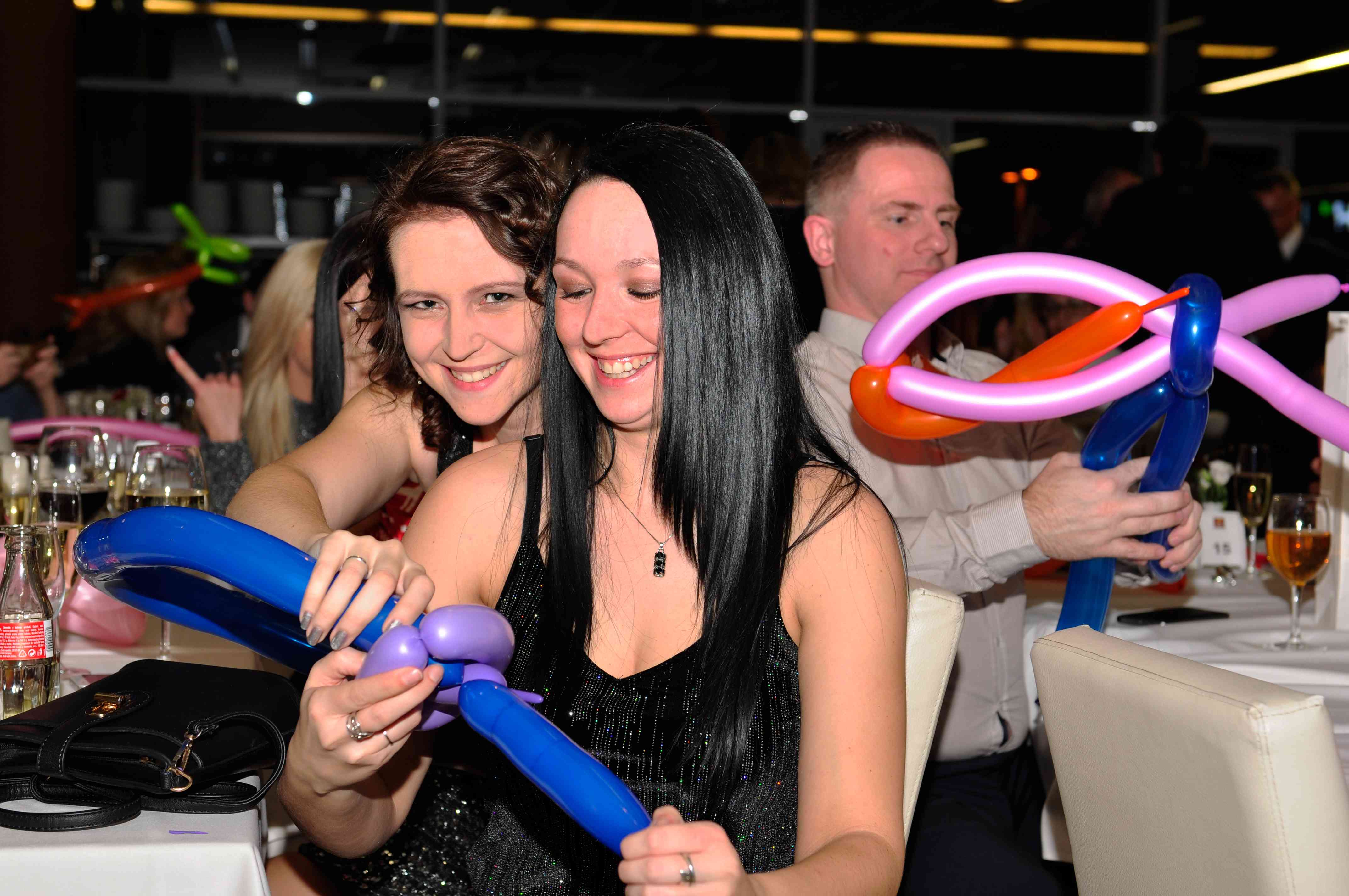 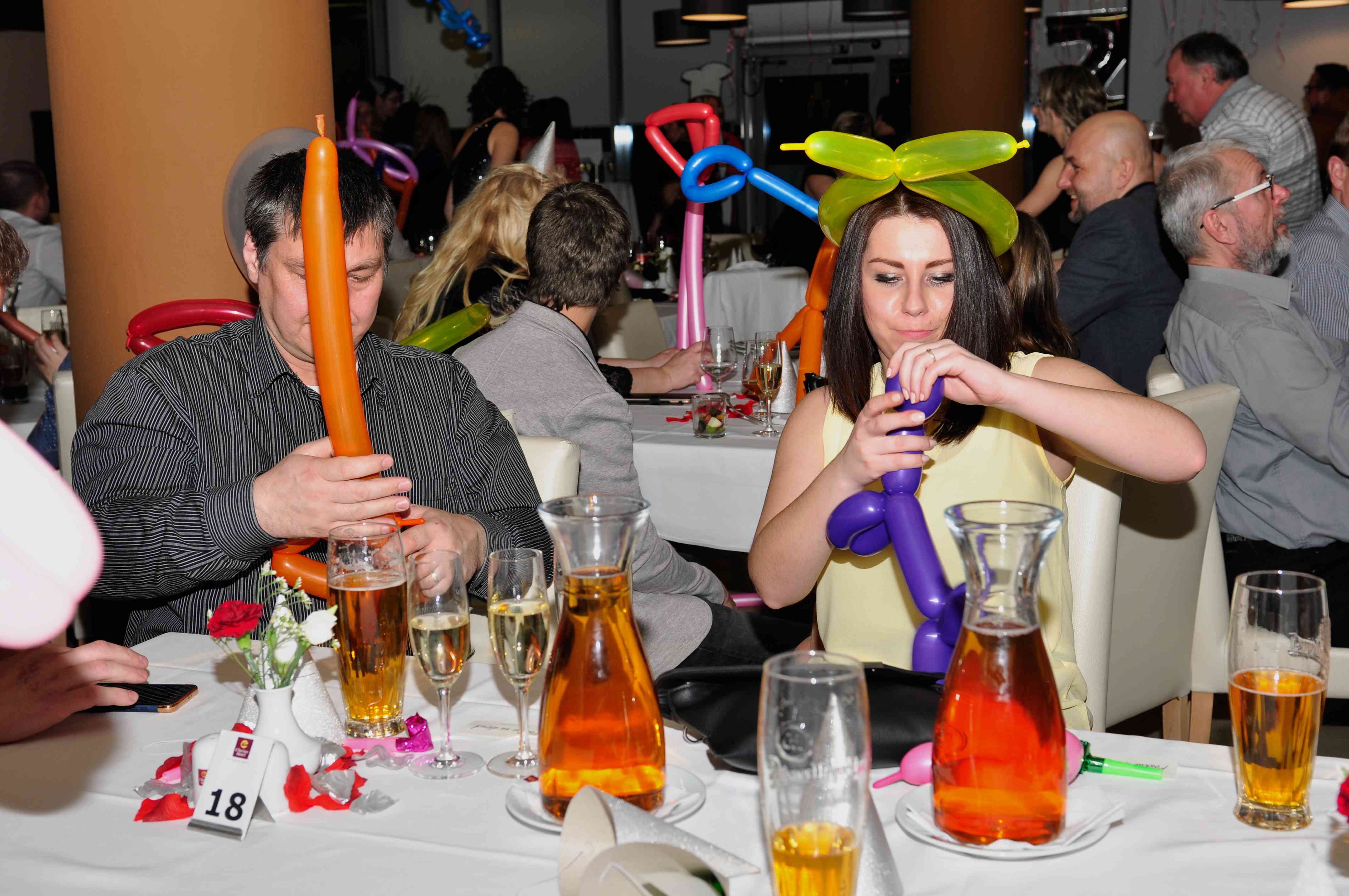 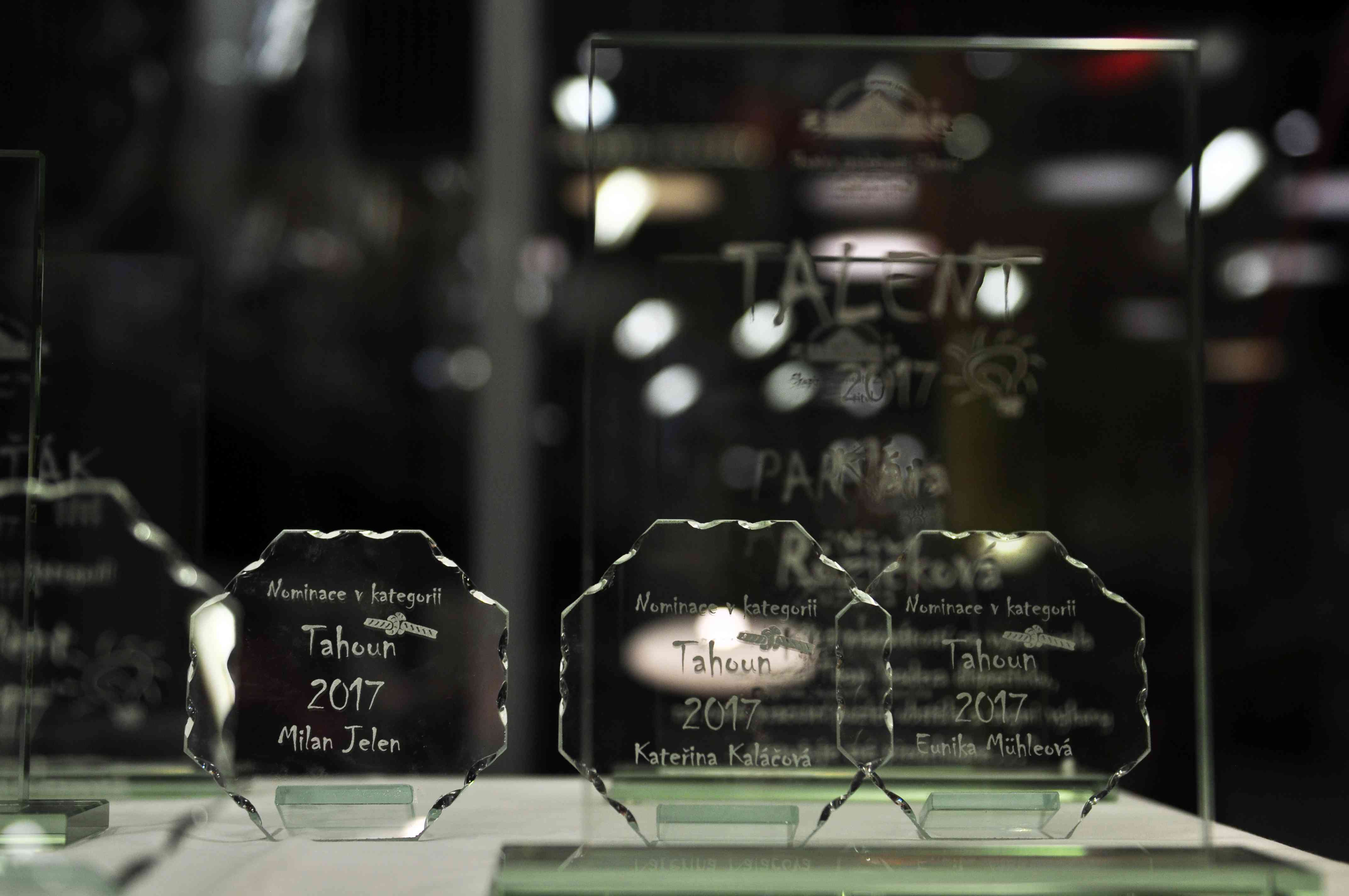